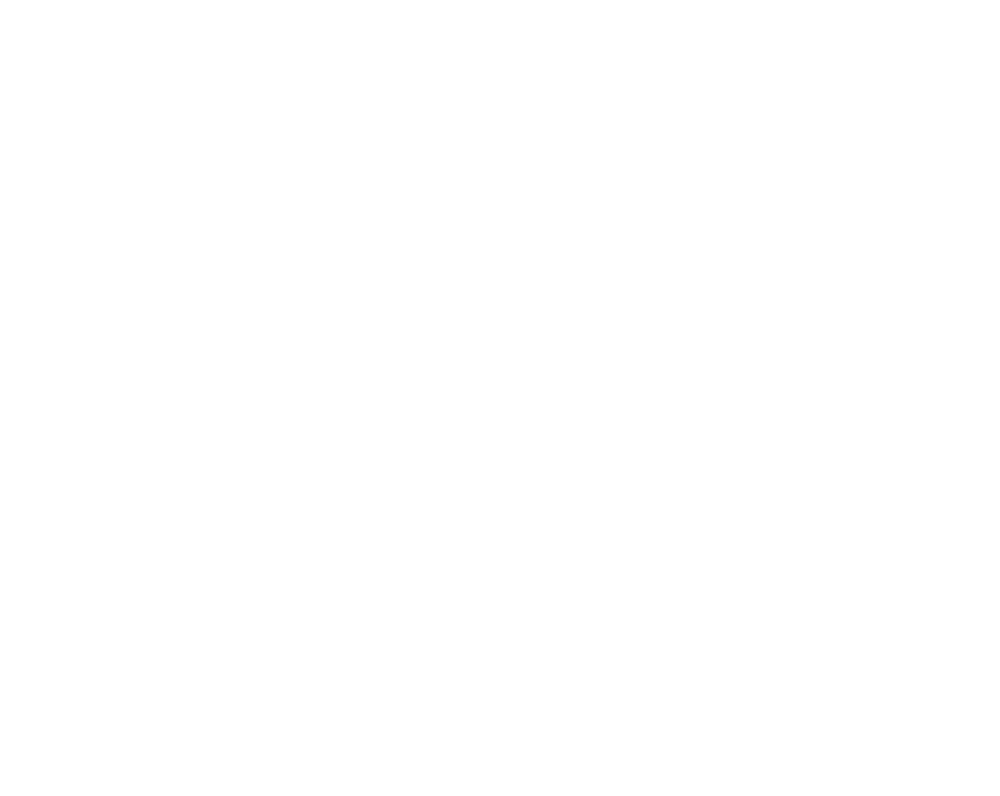 The first few weeks of a budding relationship are one of the most blissful experiences we humans get to have.

You can’t stop thinking about her.

You walk around with a smile on your face.

Even the most frustrating of days can’t get you down.

So, what’s going on?

Why do you feel this way?

The connection and desire you feel for someone activates a part of your brain called the Ventral Tegmental Area (VTA), located in the midbrain.

The VTA is part of your brain’s pleasure and reward system and is the same region connected to addictive behaviors.

And like an addiction, that early infatuation is so powerful – your brain is awash in neurotransmitters, like dopamine, and you don’t want the euphoria to end.

But there’s a flipside too.

Accompanying the joy of infatuation is the anxious and worried aspect of romantic love.

You’re afraid the elation will evaporate, that you’ll lose her, or something will go wrong.

Well, science has a hand in that too.

With your brain flooded in pleasure hormones, there’s a scarcity of serotonin, a calming neurotransmitter.

That’s why you feel vulnerable during this period as well.

You’re feeling all this pleasure and love while simultaneously feeling fearful that the love will end.

And, at times, overwhelming.

Now, people have differing amounts of serotonin production during infatuation.

Studies show that those who demonstrate a secure style in relationships tend to produce more serotonin during infatuation than insecure types.

That’s why it’s important to know your style and, if you’re more of an insecure type, to cut yourself some slack.

With all these emotions swirling around, we tend to blame ourselves for the negative ones – the worry, the fear of losing her – when it’s just science at work.

Infatuation is both a joyful and troubling experience; it’s important to remember your partner is going through the same thing.

That’s why it’s critical to be there for each other as you both navigate some tricky terrain at the start of the relationship. 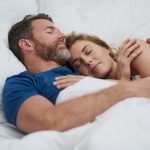 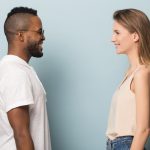