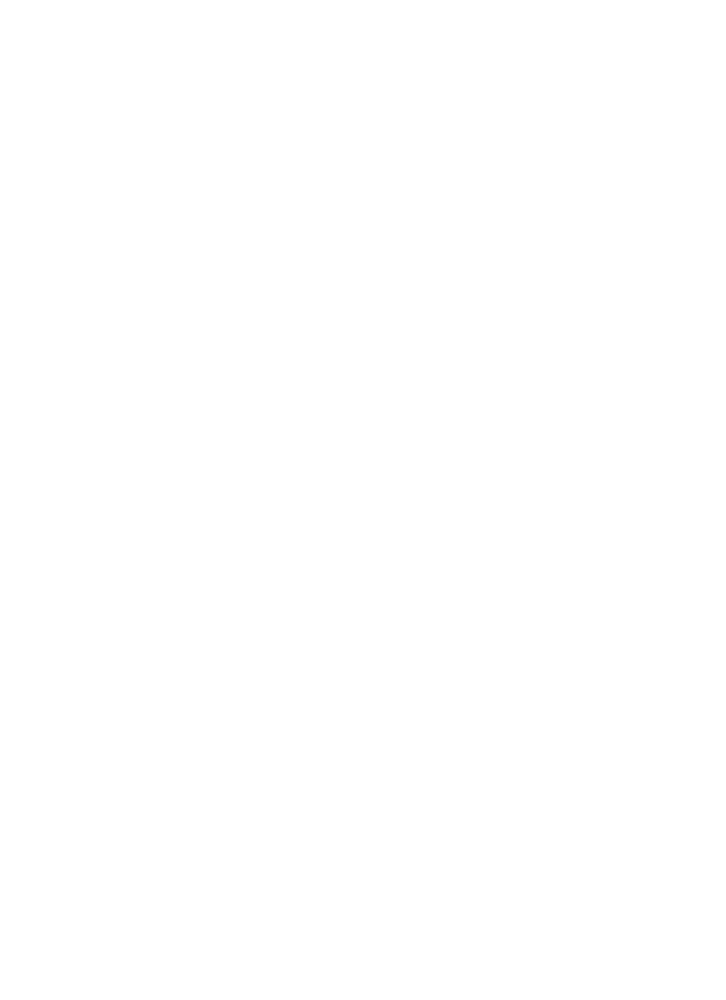 Being a football junkie, last week I read an article about Russell Wilson and the work he does with his mental conditioning coach, Trevor Moawad.  Wilson attributes much of his success to their work together.

I expected to read about imagery, affirmations, positive thinking, etc.

But what Moawad teaches is different and I could see right away why so many famous athletes work with him.  Instead of positive thinking, he preaches neutral thinking, a brand-new concept.

According to Moawad, not being negative is easier than forcing yourself to be positive.

If I approach a woman and she rejects me and then I push myself to think “you can get pretty women like that”, wouldn’t that be a stretch?

How about something more neutral like,“this one wasn’t interested”?  You’re not thinking anything negative or positive about yourself.  What’s more, the neutral thought is more believable.

This is not to say that you can’t work your way up to the positive thought.  It just may not be where you are right now.

And Moawad has the science to back it up.

According to studies conducted by Harvard and the Mayo Clinic, the average person receives 7x more negative thoughts than positive ones.  In addition, if we speak the negative thought, it has 10x the power as that same thought kept in our head.

Here’s more: negative thinking operates at an 83% efficiency rate.  That means if I think negatively in 10 different situations, I will get a negative outcome in eight of them.

That’s why, in his work with the Alabama football team, Moawad coached Nick Saban to prevent his players from saying negative things out loud.  For example, when his team practices in 100 degree heat, no one states the obvious.

They all know it’s hot out and if one guy mentions it, it will infect his mindset, which spreads to his teammates.

Do that and you’ll free up your mind to problem solve and be more present in the moment.

Can you see how many applications this technique has?

Can you see how useful it would be in meeting women?

Instead of telling a friend, “I suck at meeting women”, don’t say anything.

That alone will yield better success than tearing yourself down. 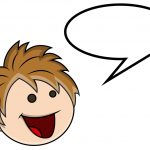 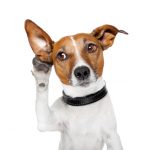