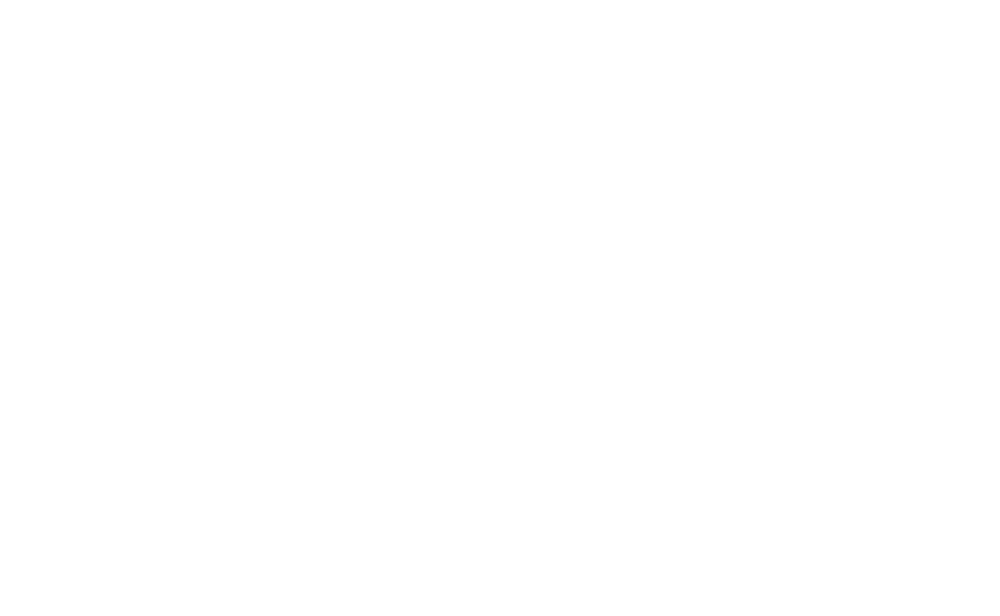 In one of the longest-running, longitudinal studies every conducted, Robert Waldinger, Clinical Psychologist and Harvard professor, shared his insights on human happiness during a TedTalk.

He is the fourth person to take over stewardship of the study spanning 84 years!

It began in 1938 and followed two groups of men since their teens.  One group attended Harvard and the other was from one of Boston’s poorest, disadvantaged neighborhoods.

There were over 700 men in all (I know, they did not track women, which makes you wonder if the results are truly representative of all people).

While 80% of millennials today report their top life goal is “to be rich”, Waldinger suggests this is misguided.

“Good relationships keep us happier and healthier”, was his summation.

Here were his three primary takeaways from the study:

A little more about these lessons –

Those who are more socially connected to family, friends and their community, tend to live longer and are healthier.

Those who are more isolated tend to be less happy, their health declines earlier in midlife, their brains decline sooner and they live shorter lives.

The effects of loneliness are not specific to those who live alone.  Those who are “lonely” in their marriage showed similar, negative effects.

High-conflict marriages are bad for one’s health, even more so than divorce.

Those happily partnered in their 80’s, reported less physical pain than those who weren’t, despite similar ailments.

A key determinant of happiness is whether a person feels they can count on their partner during times of need.  Those who can’t, experience earlier memory decline.

Let’s finish off with things you can do if some of the points above hit close to home. 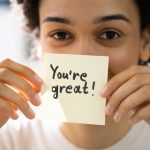 When She Compliments You, WorryUncategorized 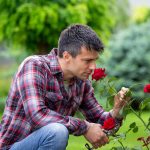